There are thousands of rumors spreading out about upcoming disaster which is supposed to happen on December 21, 2012. Based on the stories which are easy to be found in Google with simply typing the word “2012″, people started to panic how they should survive from the catastrophe. There are books, impressive movies with special effects and tons of blogs were one could see concerned whimpers of scared people. 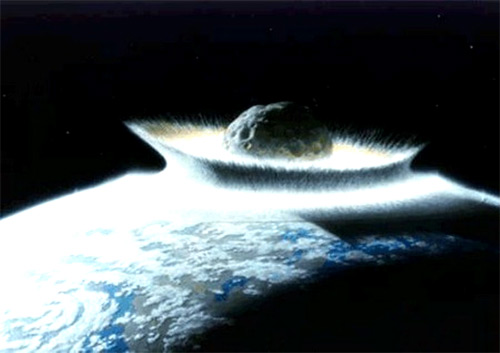 The story started with claims that Nibiru, a supposed planet discovered by the Sumerians, is headed toward Earth. This catastrophe was initially predicted for May 2003, but when nothing happened the doomsday date was moved forward to December 2012. Then these two fables were linked to the end of one of the cycles in the ancient Mayan calendar at the winter solstice in 2012 –hence, the predicted doomsday date of December 21, 2012.

Ancient Maya cyclical calendars are the longest of which last renewed itself approximately 5,125 years ago and is set to end again, supposedly with catastrophic consequences, in 2012. It’s often mentioned that ancient Egyptians saw 2012 as a year of great change too. All of those stories are often strengthened with the reviews of NASA scientists, who predict a sharp increase in the number of sunspots and sun flares for 2012, which will cause electrical failures and satellite disruptions. 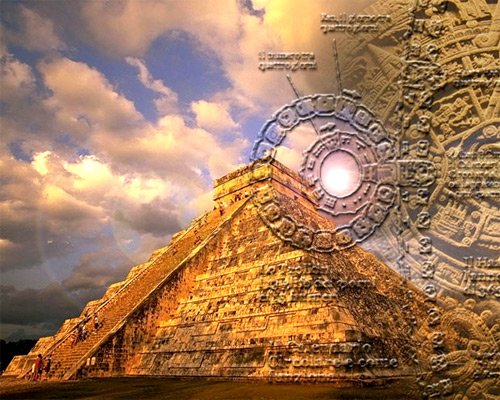 Interviews were made randomly among the population of different countries. Lots of the respondents express the huge fear about how all this is going to end. They create their own stories, which often could sound exaggerated to scientists: “First, a polar reversal will cause the north to become the south and the sun to rise in the west. Shattering earthquakes, massive tidal waves and simultaneous volcanic eruptions will follow. Nuclear reactors will melt, buildings will crumble, and a cloud of volcanic dust will block out the sun for 40 years. Only the prepared will survive, Geryl said, and not even all of them.”
[ADS2]
However, the truth is that some are getting ready to fight against the cataclysm by all means they have got so far, while others waved and claim this to be the “End of the World”.

Two years ago, Patrick Geryl, then 51, quit his job as a laboratory worker for a French oil company. He’d saved up just enough money to last him until December 2012. After that, he thought, he wouldn’t need it anyway.

Instead, Geryl, a soft-spoken man who had studied chemistry in his younger years, started preparing for the apocalypse. He founded a “survival group” for likeminded men and women, aimed at living through the catastrophe he knew was coming.
[ADS2]
He started gathering materials necessary to survive — water purifiers, wheelbarrows (with spare tires), dust masks and vegetable seeds. His list of survival goods runs 11 pages long.

The stories vary according to respondents’ names, locations but are similar with their content. Thus, the question appears, how trustful this predictions could be based on reliable sources and studies. 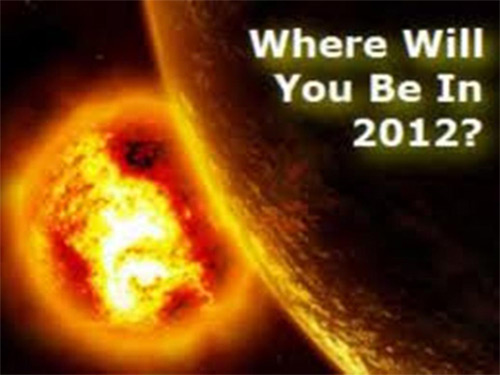 Hence, it’s interesting to review what the NASA credible scientists worldwide say about it. First of all they affirm that earth is facing no such threat as an attack of planet or brown dwarf called Nibiru or Planet X or Eris. They claim that neither Nibiru nor Planet X exist in reality and if they were astronauts would have noticed it long before those allegations came to the surface. They find it ridiculous to talk about the end of Mayan calendar in December, 2012, explaining: “Just as the calendar you have on your kitchen wall does not cease to exist after December 31, the Mayan calendar does not cease to exist on December 21, 2012. This date is the end of the Mayan long-count period but then — just as your calendar begins again on January 1 — another long-count period begins for the Mayan calendar.”

Truth is that panic among the population is already widespread. Nothing can change the fact that either side has their own theories based on their evidences, which are more or less consistent. However, there is nothing more left than waiting to see towards what the mankind is leading to.