The hanging gardens of Babylon

The hanging gardens of Babylon are considered to be one of the seven wonders of the ancient world. Although a lot has been said and written about these legendary gardens, it still remains mysterious and unidentified for thousands. 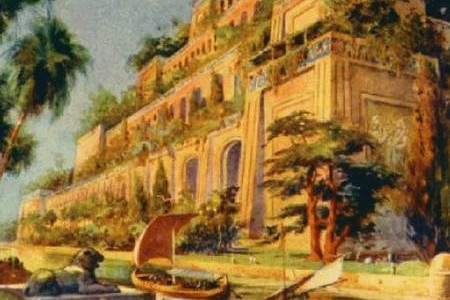 It is said to be built under the reign of King Nebuchadnezzar II, who ruled the city for 43 years starting in 605 BC. However, there is an alternative story claiming that the hanging gardens were constructed by Assyrian Queen Semiramis during her five year reign starting in 810 BC, which is less reliable according to the historical sources. Thus, they are sometimes called the Hanging Gardens of Semiramis.

The hanging gardens were built in the city-state of Babylon. The ancient ruins of this famous city lie about 50 miles to the south-west of Bagdad, in Iraq.The current location is Al Hillah, Babil.

Most of the scholars state that King Nebuchadnezzar II dedicated hanging gardens of Babylon to his precious and marvelous wife Amytis, of Media. Amytis was a daughter of King Medes and the marriage between those two was perceived to be the strong alliance among their nations. It is worth to be mentioned that King Nebuchadnezzar was prominent sovereign, who had conquered and controlled virtually most of the known world. Thus, the land Amytis came from was nothing compared to the flat, sun-baked terrain of Mesopotamia. Ametis missed of the mountains and greenery of her homeland and accordingly, surrounding dust and sand she found extremely depressing.

Ancient Greek historian Herodotus (450 B.C) describes the city of Babylon as a “wonder of traveler’s eye”. “In addition to its size Babylon surpasses in splendor any city in the known world.” – added he later. 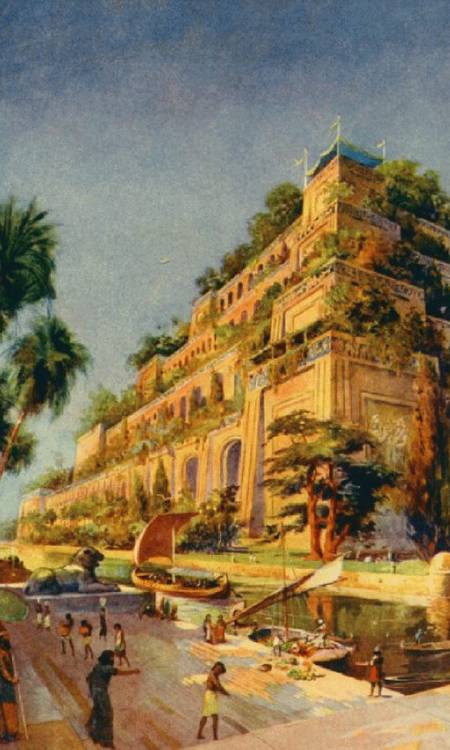 Herodotus claimed that outer walls were 56 miles in length, 80 feet thick and 320 feet high. He assumed that the outer walls were wide enough, to allow a four-horse chariot to turn. The inner walls were “not as thick as the first, but hardly less strong.” Inside the walls anyone could see fortresses and temples containing immense statues of solid gold. Rising above the city was the famous Tower of Babel, a temple to the god Marduk that seemed to reach to the heavens. All above-mentioned asserts that Babylon has owned tremendous wealth and recognition. However, archaeological examination has disputed some of Herodotus’s narratives; it’s obvious that the hanging gardens have astonished and dazed thousands of spectators.

The term “hanging” caused a lot of disputes among the archeologists and historians. It is apparent that the term exaggerates what has been in reality. It did not really   “hang” in the meaning of being suspended from cables or ropes. The name comes from an inexact translation of the Greek word kremastos or the Latin word pensilis, which mean not just “hanging”, but “overhanging” as in the case of a terrace or balcony. That is exactly how the huge variety of the plants from all over the world were planted alongside each other and managed to survive no matter the huge climate change moving from their homelands to the sandy soil.

The Greek geographer Strabo, who described the gardens in first century BC, wrote, “It consists of vaulted terraces raised one above another, and resting upon cube-shaped pillars. These are hollow and filled with earth to allow trees of the largest size to be planted. The pillars, the vaults, and terraces are constructed of baked brick and asphalt.”

Strabo also touched very interesting point concerning to the hanging gardens-irritation procedure. Probably that was the most amazing part of the garden. As much as Babylon rarely received rain, it was vital to irrigate the garden; otherwise it wouldn’t survive.  That meant to have concrete measures to lift the water far into the air so it could flow down through the terraces, water the plants, so that it reached each level. The water was supposed to be taken from Euphrates River. However it was an immense task without any of the modern engines to pump up the water that high in the fifth century B.C.. The decision has been made and one of the solutions the designers of the garden might have reached is “chain pump.” 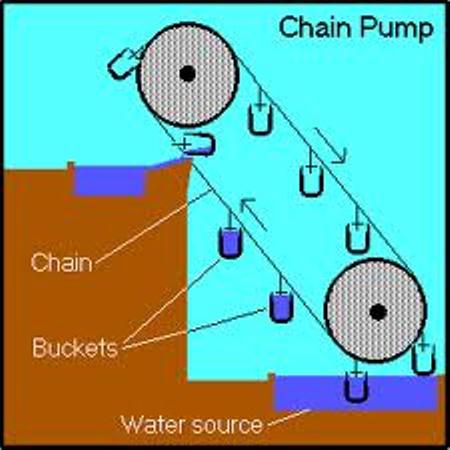 A chain pump was meant to be constructed with two large wheels, one above the other, connected by a chain. The buckets were hanging on the chain. Below the bottom wheel should have been a pool with the water source from the Euphrates. As the wheel started to turn around, the buckets dip into the pool and picked up the water. The chain then lifted them to the upper wheel, where the buckets were tipped and dumped into an upper pool. The chain then carried the empty buckets back down to be refilled. However, historians think that screw pump could have been the alternative way of lifting water while irrigation, which is considered very effective source by that time. Although this theory has it’s defects as much as screw pump was invented around 250 B.C , which is 300 year later than hanging gardens of Babylonshould have been created. 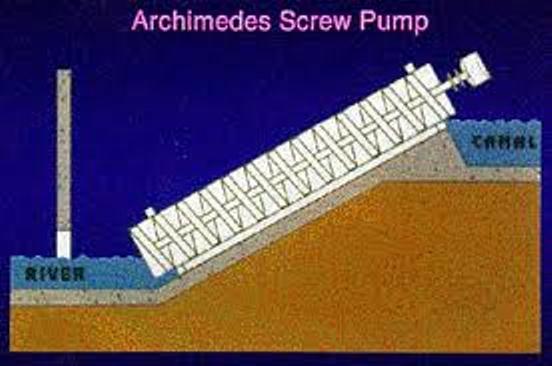 Talking about the hanging gardens of Babylon, there have been a lot of disputes if it actually existed at all or not.  Even though Diodorus Siculus, Strabo, Herodotus and other scholars have mentioned about it in their descriptions, archeological excavations have put this topic under question-mark. First was German archaeologist Robert Koldewey, who melted an ice and started to pay scientists interest towards muddy debris of the ancient city Babylon. 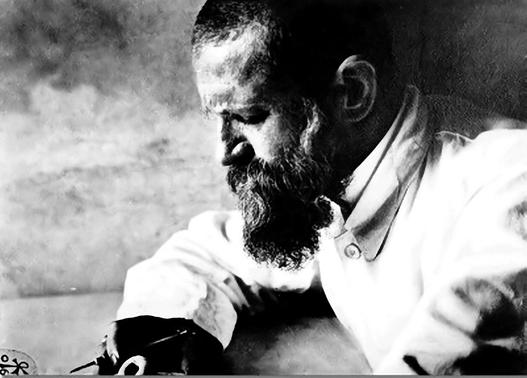 Though interesting thing about this location was that unlike others, it was clearly defined, nothing visible remained of its architecture. Koldewey unearthed many of the features of the city while having archeological excavations for around 14 years. As a result he clarified details including the outer walls, inner walls, foundation of the Tower of Babel, Nebuchadnezzar’s palaces, ect.

The foundations that Koldewey discovered measured some 100 by 150 feet. This was smaller than the measurements described by ancient historians, but still impressive.

Even though Koldewey was convinced he had found the gardens, some scientists still considered its location was far beyond to get the necessary amount of water needed for irritation.

Overall, the reality is that, nowadays none of the proofs have been kept to state that hanging gardens of Babylon truly existed. It’s often stated that they destroyed during the earthquake in second century B.C. Thus, it’s still an open question if hanging gardens of Babylon were legend in the ancient Greek historians’ minds or truth, devastated by the geographical changes. 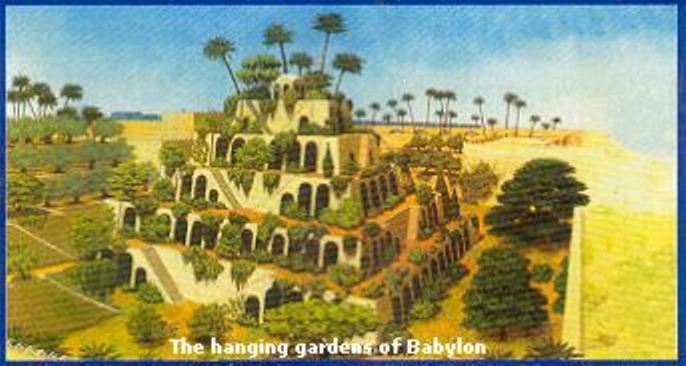