Australia is big, being both the world’s largest island and the world’s smallest continent. It is sometimes known as ‘the lucky country’ and it is easy to see why with its idyllic beaches, tropical rainforests, alpine mountains and vast, arid desert. 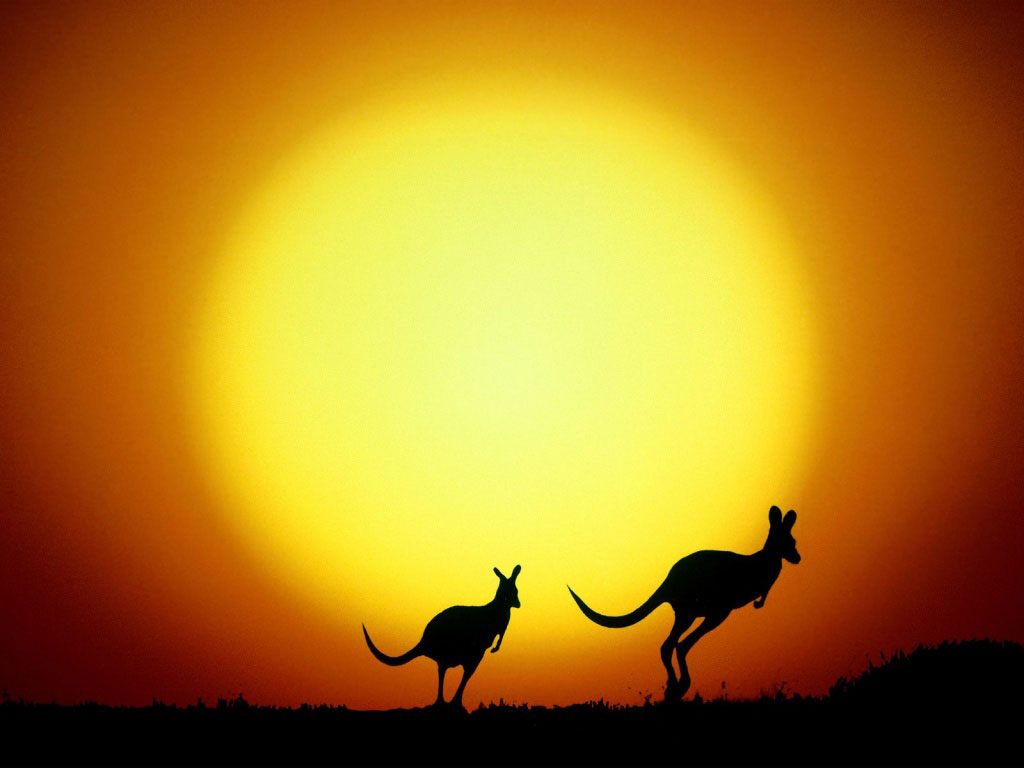 This blessed island has such a diverse environment that it is no surprise that Australia is a healthy, outdoor nation with an optimistic attitude to life. Year on year, Australia consistently ranks highly in international quality of life reports and few countries in the world are as well set-up and accommodating for travel and backpacking. 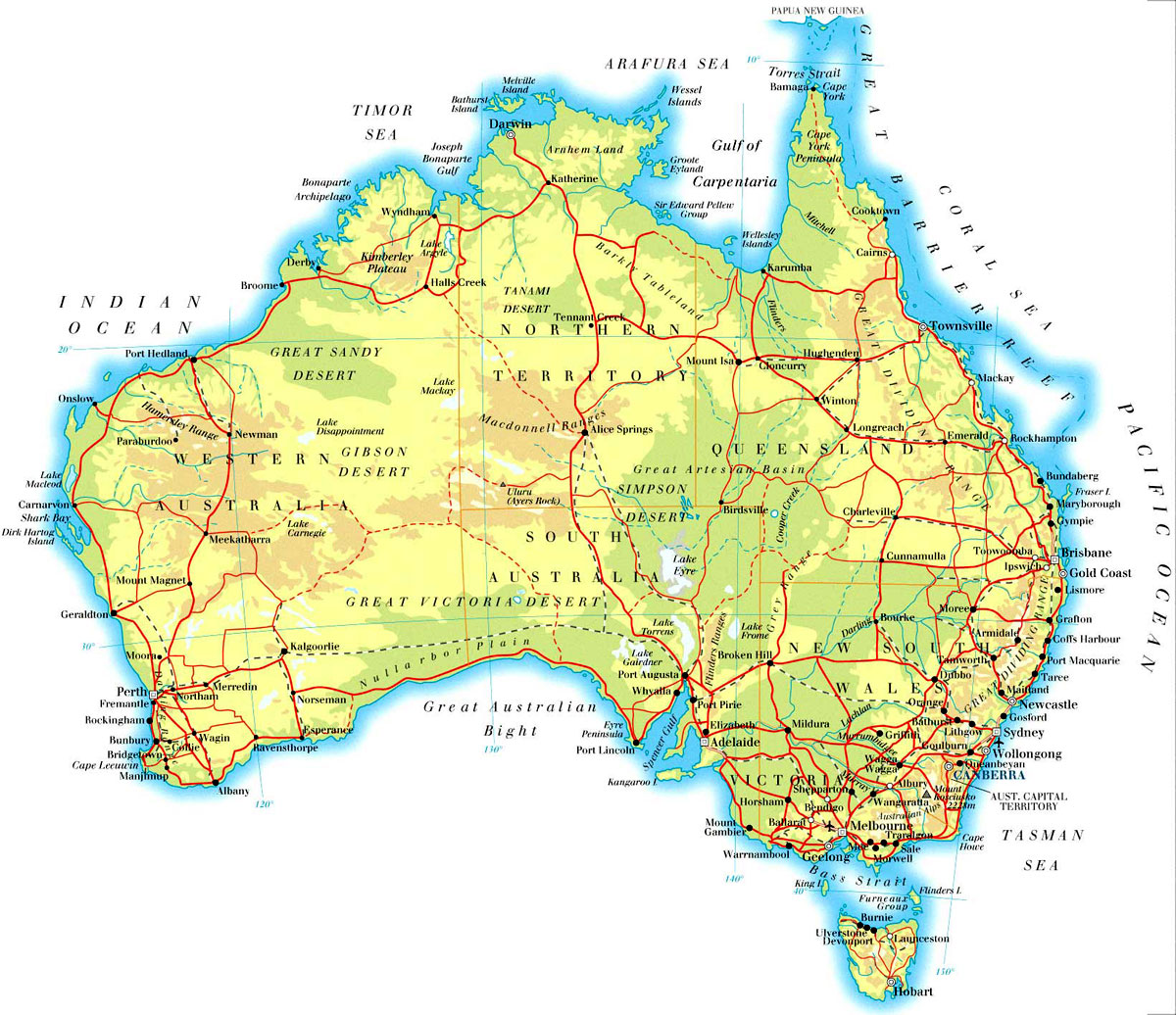 Even though Australia is full of wonderful sight-seeing places, this instance we will focus mainly on the largest coral reef in the world, which, like bees to honey, divers flock to the world (The Great Barrier Reef). In the north it is almost continuous, and is only 50 km from the coast of Australia, and in the south it is divided into a group of individual reefs in some places, retreating from the coast to 300 km. 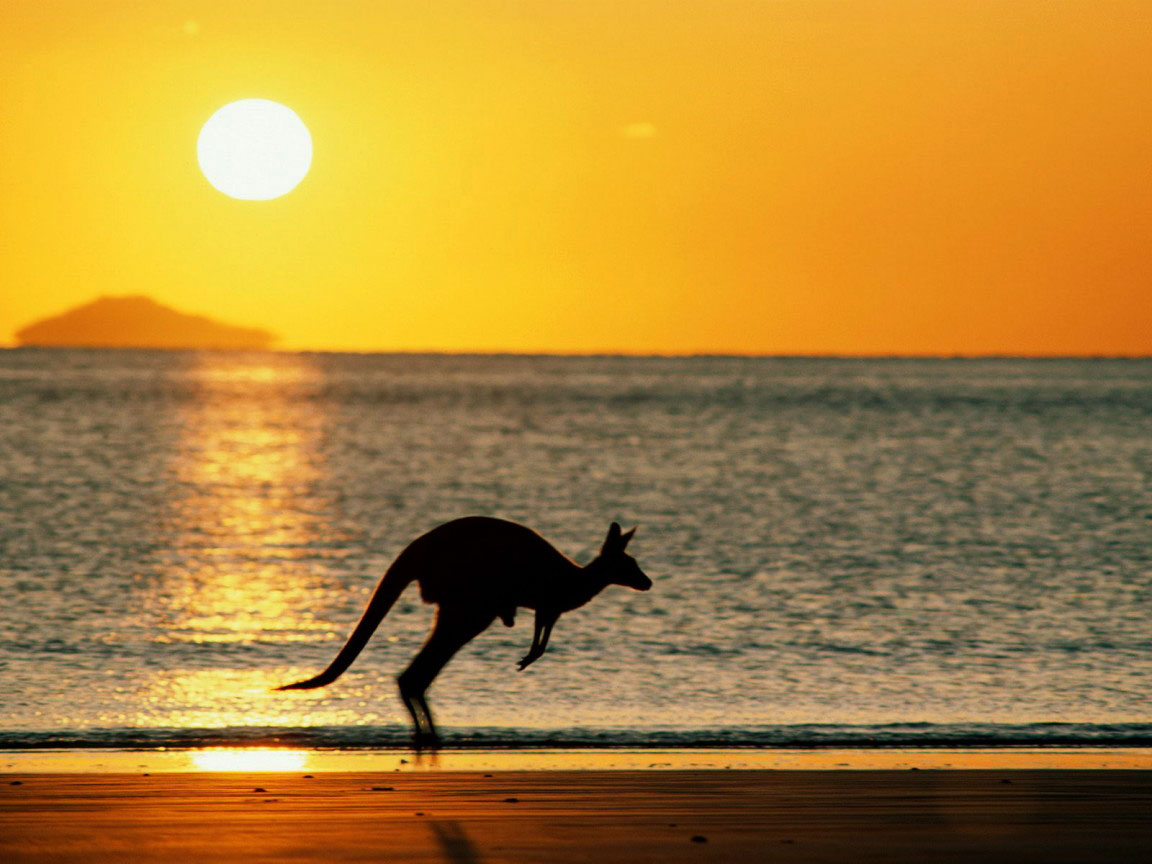 The most expensive and luxurious island resorts of the Great Barrier Reef isBedarra and Hayman. A Dunk Island, Hamilton, Fraser, Brampton and Keppel combine and a great beach vacation, diving, entertainment, and travel on tours, and many other delights of resort life.

The Great Barrier Reef is located at the north-eastern coast of Australia and is a ridge of coral reefs and islands. At length the reef stretches along the continental shelf of almost 2300 km. The width of the reef much difference: in the northern reaches of 2 km and in the south is about 150 km.Most of the reefs are under water, and only at low tide laid bare. Under the influence of abrasion-accumulation, part of the sea turned into a coral reef islands that are aerial and often have the shape of a horseshoe.

Formation of such a unique natural formation began about 10,000 years ago. Currently it consists of about 2,900 reefs and 300 islands. Reef area is 348,698 square meters. 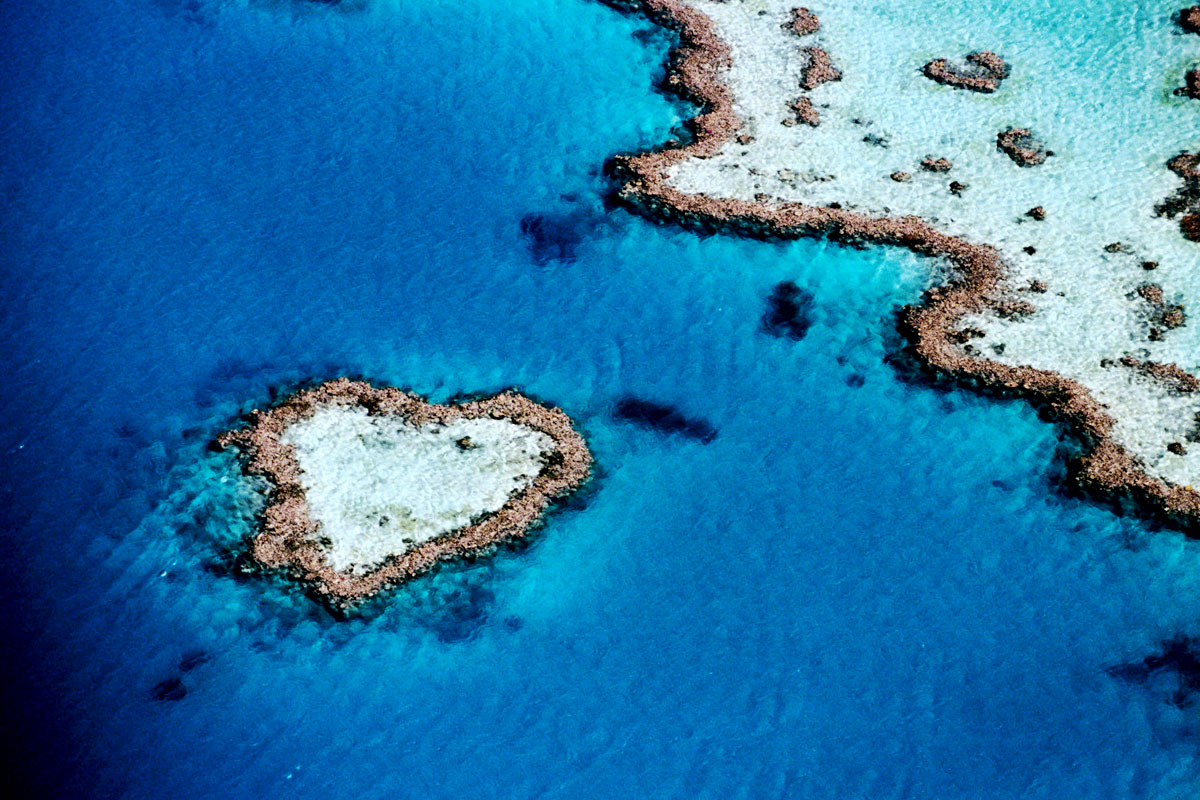 Coral reefs are the product of a long cycle of life and death. The fact is that the most of the existing reef is composed of the remains of the previous generations of polyps, which are covered with a layer of living organisms.No doubt that such a natural formation is attracting tourists. Each year, the Great Barrier Reef is visited by thousands of tourists. Guests can enjoy luxurious accommodation in comfortable hotels, beautiful beaches and the chance to see the splendor of underwater reefs.
[ADS2]
Reefs are well-known all around the world by many amazing birds and marine animals, most of which can be found only here. But the most interesting part of the Great Barrier Reef is the possibility to observe marine life.The waters of the reef is being a home to about 500 different species of fish, most common of which is trout, sea bass, swordfish, barracuda, black marlin, shark and others. All of these mammals here are 6 types, and they are threatened with destruction. Occasionally water reefs give a chance to meet whales and dolphins.

However, it should be mentioned that this is not the only place to explore on the island. With around 50000 kilometres of spectacular coastline, complete with islands, stunning beaches, fringing reefs and long meandering drives, you’ll find millions of places to visit and get fascinated by.

From World Heritage-listed national parks to luxury rainforest retreats and beaches where visitors can enjoy their lonely time, Australia hosts thousands of people, who experience the taste of infinite coastlines; At the end of the day, anyone can discover the reason, why is that exotic nature an integral part of the great Australian lifestyle and culture. 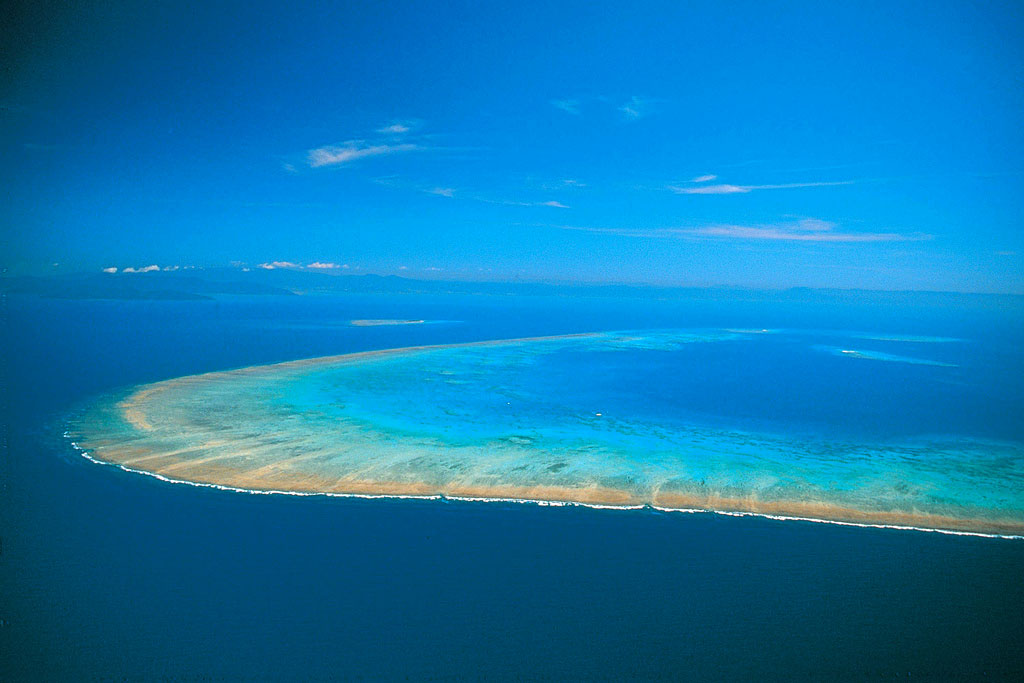 Furthermore, Australia is a land where the past and present is smoothly chained with one another, where the ancient traditions coexist with the achievements of modern civilization and the Aboriginal people of the Stone Age, live side by side with two hundred nationalities and peoples.

With 50,000 kilometres of spellbinding coastline, Australia is the perfect place for a coastal journey. So anyone wishing, to explore new continent, wild nature, and exotic coast are more than welcome.