Welcome everyone into the world of fantasy of myths and legends where heroes have faced mighty armies armed only with their sword, their shield and their courage. 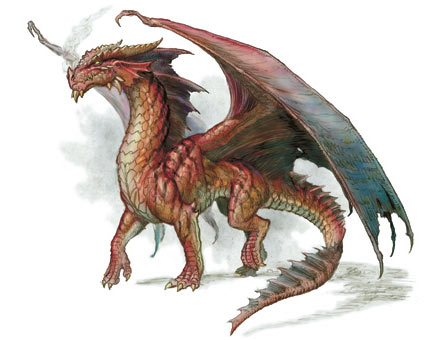 Everyone has heard thousands of stories about fantastic and incredible creatures who were in some extent representing evil and some others representing good. Though, this particular topic we will discuss will be focused on dragons. 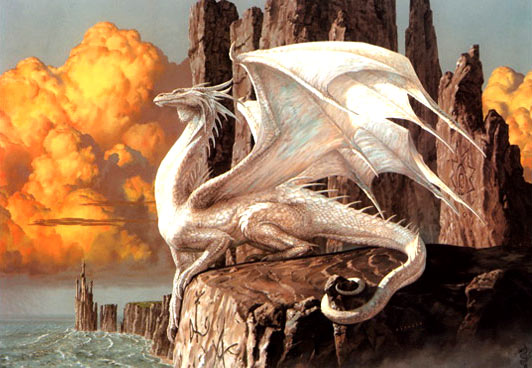 All of those legends are produced in different societies and vary according to their history and ethnicity. However, those stories made deep roots in a lot of people’s fantasy and lived long in the memories of the kids whom they were retold to. Nobody can actually say who was first introducing these legendary creatures but it is obvious that they still exists in our minds. An actual dragon or dragon’s bones have never been found, if they have existed, that is why a lot of people wonder why there is so much talk about dragons. The purpose of the dragon was meant to be for spiritual beliefs and just to make up stories and legends.

It is necessary to define where the dragons originally come from. It is a legendary creature, typically with serpentine or reptilian traits, that’s the feature they are known for in the myths of many cultures. There are two distinct cultural traditions of dragons: the European dragon, derived from European folk traditions and ultimately related to Greek and Middle Eastern mythologies, and the Chinese dragon, with counterparts in Japan, Korea and other East Asian countries. 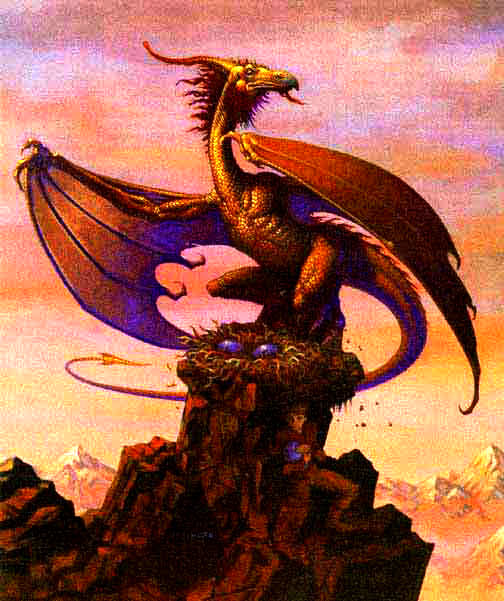 The two traditions may have evolved separately, but have influenced each to a certain extent, particularly with the cross-cultural contact of recent centuries.Though almost all dragons were thought to be magical beings. In many dragon legends, they were very intelligent and capable of human language.European dragons often had wings and could have any number of legs. The Toltec and Aztec serpent dragons usually had feathery wings, but no legs. And the Oriental dragons resembled huge snakes with four legs (sometimes they were legless).
[ADS2]
The European dragons were considered evil. Often European dragons were said to be poisonous or breathe fire out of their mouth. Many were depicted as hatching from eggs. Some myths presented them with dorsal spines; other dragons have scaly or feathered bodies. Sometimes they were pictured as having very large eyes. Frequently, the European dragonswere described as having an underground lair or cave greedily guarding their treasure.

For the Asian people, dragons represent longevity, wisdom, religion, the universe, or the primal forces of nature. Most were water deities connected to rainfall or bodies of water. Also the majority of Oriental dragons was regarded as good-hearted, and could become human.In the early days of the dynasty’s some of the dynasties worshiped the dragon as their lord and some actually even asked them for help and guidance. [ADS2] The first and 15th of every month they use to perform rituals to worship the dragons. The nine dragons on the Japanese culture are mostly related to the elements of the earth. The fire dragon is the most talked about and the most popular. The fire dragon is known to be in legends the most competitive and expects a lot from people. One of the other traits of the fire dragon is that it is very ambitious and very short-tempered, as everyone already knows. The fire dragon has to have a master in order to learn how to communicate without force. Another one of the dragons, which is one of the elements, is the water dragon. 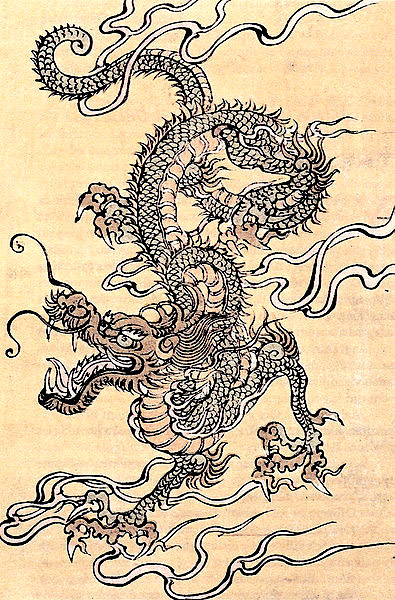 All those myths and legends get hundred times more interesting and fascinating as the year of dragons follow the Rabbit and recur every twelfth year. According to the Chinese horoscope 2012 is dragon year which promises to be a dynamic year with plenty of changes underway and plus is considered fortunate time period for our lives. 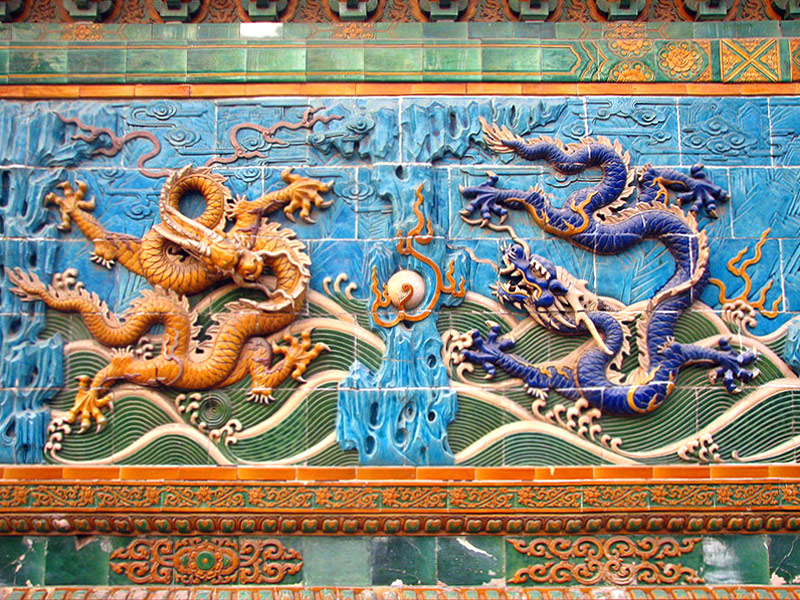 Thus, let me wish you all the best of luck, happiness, calm and peaceful year full of joy and success.

Happy new dragon year to everyone.