Disasters always were part of life, and they have naturally occurred for centuries. But the number of catastrophes what we have seen so far in 2011 is really dramatic and unforgettable. We have witnessed a record number of tornadoes, unprecedented flooding, rampant earthquakes, disturbing volcanic eruptions and a tsunami in Japan that none of us will ever forget. Natural disaster damages for 2011 were estimated as five times higher than the past 10 year’s average, and double 2010’s total of $130 billion. Overall it diminished humanity by 19,380 lives in the first six months of 2011, whereas 230,300 perished in 2010. 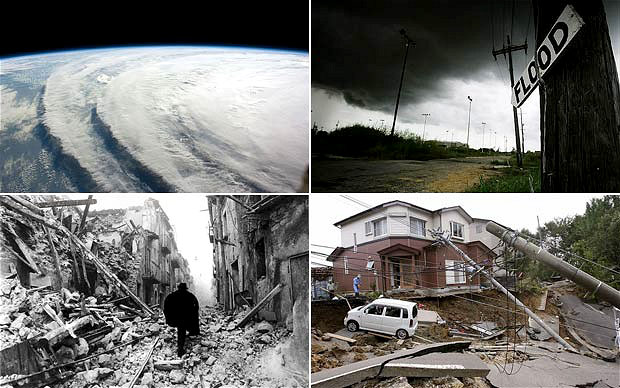 It just seems like there is unlimited chain of emergencies one after another everywhere. So why are there so many natural disasters in 2011? World top scientists seem to be at a complete loss to explain what is happening. 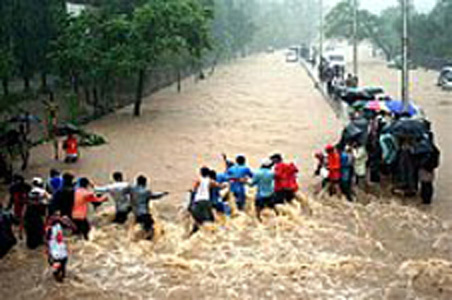 While defining the 5 most significant disasters of 2011 we have to bear in mind several things such as: How many people were affected? How many casualties occurred from this event? Did it have economic impacts? Did it change or alter the way of living in that area for the remainder of the year?

It is still thoughtful to realize what was the major damages world faced during the year. Alongside the other disasters, devastation brought by the earthquake in Japan made 2011 the costliest year ever recorded in terms of ruin and adversity caused by nature. Therefore it’s important to mention that the death toll remains relatively low.

1. One the strongest earthquakes ever recorded (The 8.9-magnitude earthquake) – that’s how the Japan earthquake was estimated by the scientists. The quake only lasted five minutes, but the aftermath and impact of the event has had huge implications for Japan for years to come. It struck off of Japan’s coast on March 11.

Flowingly, it was the tsunami which was triggered and caused the most lasting damage. The surge of water reached 30 feet high and traveled more than three miles inland. More than 15,000 people were killed by the earthquake and subsequent tsunami. But the most significant thing which was a topic of discussion, was the threat caused by nuclear meltdown . As of today, we are still unsure how much radiation leaked and how it will impact society in the future. 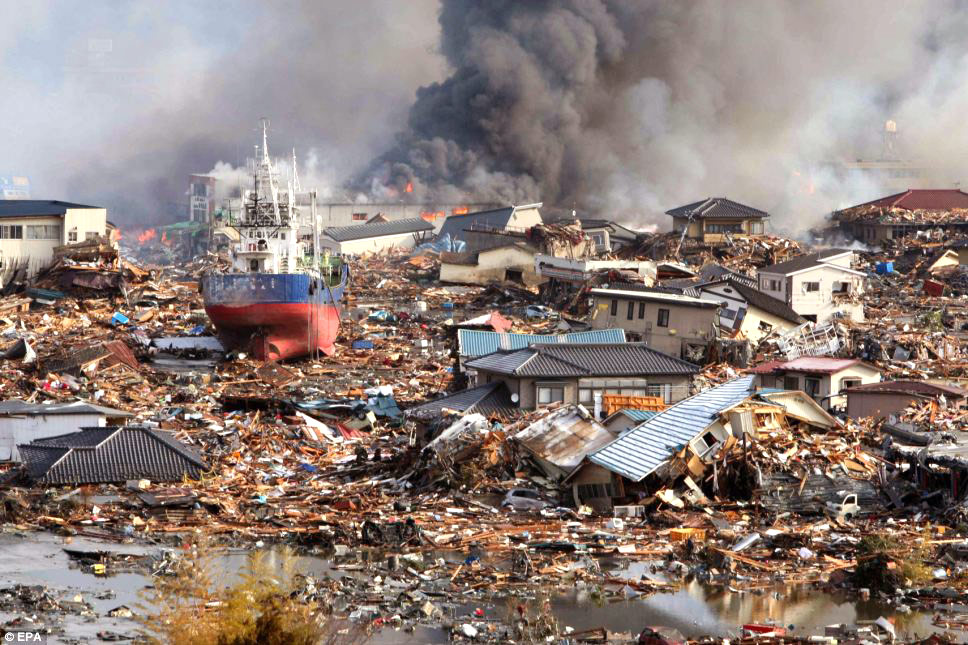 2. Drought in East Africa — a widespread drought occurred during the months of June and July across Kenya, Somalia, Ethiopia, Eritrea and Djibouti over the summer laid waste to food and water supplies across the region, sparking the worst famine in decades. The United Nations declared parts of southern Somalia to be official famine zones. During the summer, nearly three million Somalis were in need of medical assistance.
[ADS2]
It is estimated that nearly 30,000 children died due to famine. An armed conflict with Al Shabaab, the local offshoot of Al Qaeda, only exacerbated the problem. Delivery of aid has been extremely scarce in the area due to the activities by an Islamic militant group called the al-Shabab. This same group is probably responsible for many other deaths because they have also prevented people from leaving the famine zones.

3. Floods in Thailand -Thailand suffered through the worst flooding in half a century this year, inundated large swathes of Bangkok, its densely populated capital. The waters first began to rise in July, and the flooding continued through December. Thai officials say that about 800 people have been killed as a result of the floods. More than 12 million people were affected and the financial cost has been astronomical. The World Bank reported this month that damages could reach as high as $45 billion — making it one of the costliest disasters in recent history. 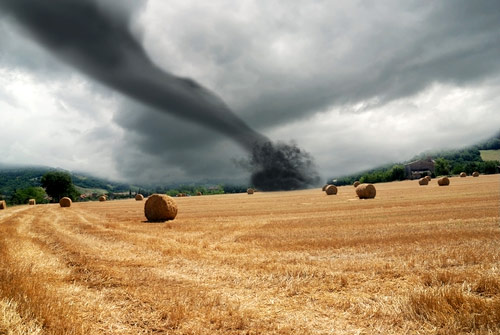 4. Storms in the United States —the number of unusual and severe weather events in total caused the country $35 billion in damages and killed more than 700 people. Numerous tornadoes, flooding, a drought and a blizzard have all combined to at times cripple regions of the United States.
[ADS2]
April 27 was the unfortunate day with the result of more than 300 tornadoes — four of those reaching the highest level on the tornado severity scale and killed 321 people. These outbreaks were unprecedented; however it didn’t end with this – on May 22, another level five tornado in Joplin, Missouri wiped out the town and killed 158 people. Summarizing it can be inferred that 2011 was the worst year for natural disasters in United States history.

5. Typhoon in the Philippines — Tropical Storm Washi might be the most under-covered natural disaster of 2011. The storm first made landfall on Dec. 16 over Mindanao, the second-largest and easternmost island of the archipelago. It is the site of a long-running separatist conflict, which has complicated rescue efforts. In less than 12 hours, about 8 inches of rain blanketed the region, triggering flash floods and landslides. So far more than 1,200 people have been reported killed as a result, and that number is expected to rise. More than half a million people have lost their homes, according to government officials in the Philippines. 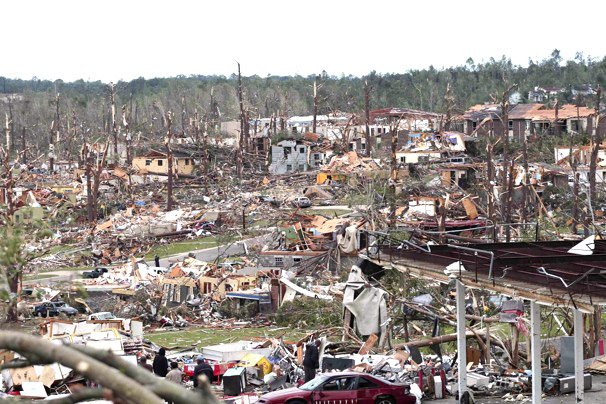 Overall the facts still remain the same. The whole world has been part of these disasters and suffers from its damages at a halt. The world’s finest scientists had failed to predict and overcome these catastrophes. So exactly what is going on here? Is something causing all of this or is this all one big coincidence?

Recently released video of the tsunami that hit Japan