The most “delicious” museums of the world

Travelling is such an amazing thing. Wherever you go and whichever country you visit in Europe or beyond it, you will realize that each trip opens up new horizons in a local culture, art, architecture and of course the food. Once you get on a new spot, you start to get acquainted with the native cuisine. Thus, it is not surprising that in Europe that so many museums are dedicated just to food, and sometimes even one particular product. 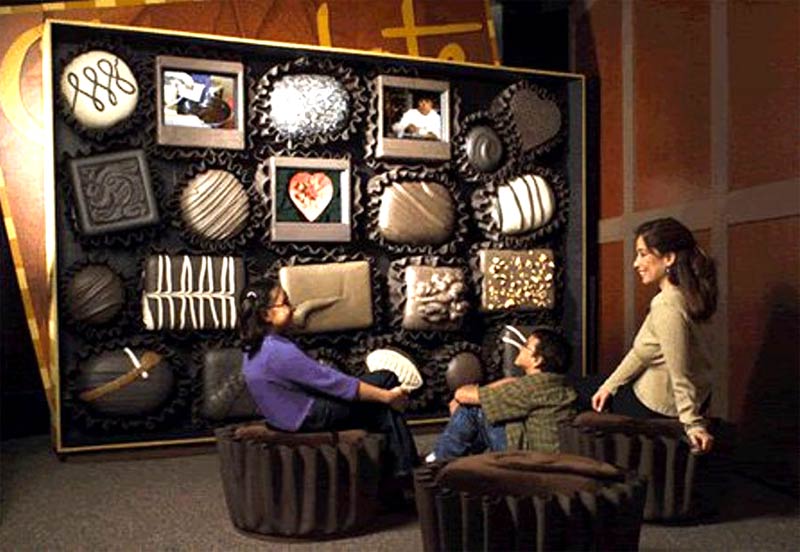 There are so many interesting nominations; for example, the magazine EUROMAG chose Top Ten “delicious” museums of Europe. For a start we recommend to glance at Italy’s one of the well-known province of Parma – there are full four museums devoted to food.

Moreover, in Sorani there is the Museum of parmesan, perhaps the most famous Italian cheese. Lots of breathtaking dishes are prepared out of it. Inside the former cheese dairy unit constructed in the XIX century, milk is turned into cheese. Visitors can also get acquainted with the technology of maturation parmesan.

Another very interesting museum within Italy is a museum of Tomato. There, visitors can see old equipment for the production of canned tomatoes (the museum is housed in the former factory of canned food). They will talk about the technologies of cultivation and processing of this importantvegetable farming in Italy. 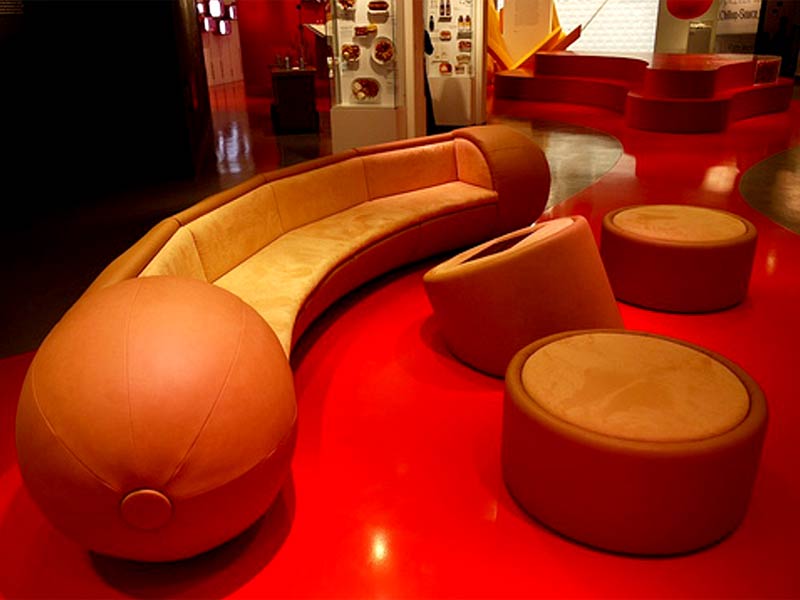 Langirano boasts with having a museum of Parma ham (prosciutto). In the museum you can see all stages of production of prosciutto. In the end of the small tour, visitors can taste the product. However, this is not all: the Museum of Felino salami is located in the XVIII century castle. In Rome you can visit the Museum of bakery products, most of which are, of course, pasta. Unfortunately, it is being restored now, but after a few months it will open its doors to visitors again.

All fans of chips should not losethe opportunity to visit the Museum of the chips in Bruges (Belgium). It will tell about the history of potato cultivation and production technology of chips. In one of the departments of the museum one can find objects of art, associated with French fries –furthermore, they show several episodes from the movies, where fried potatoes are being featured. The restaurant offers to tasteall kinds of fries of the museum.
[ADS2]
In Hamburg, Germany there is museum of spices. The exhibition features about 50 types of spices from 5 continents, ranging from the pepper, nutmeg and ending with anise and cinnamon. The museum has more than 900 different devices for the preparation of spices; some of them belong to the XVI century. The price of entrance ticket includes wine and a bag of pepper. 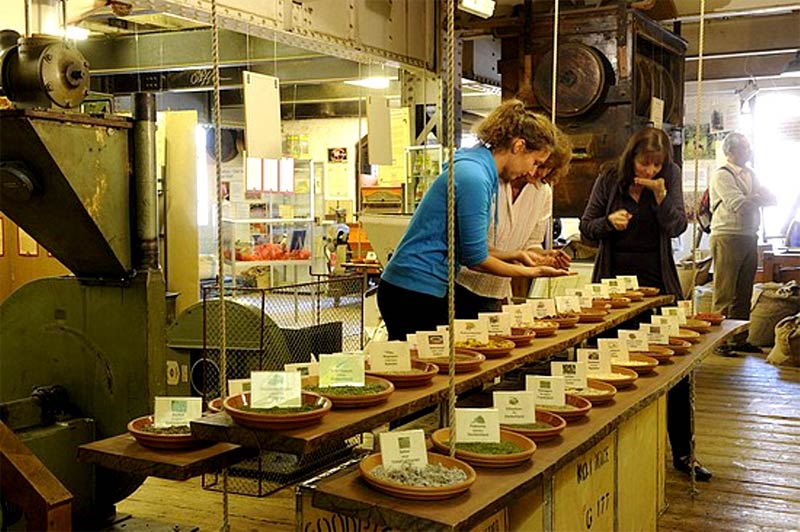 In the Dutch town of Alkmaar you can visit the museum of cheese, where one can see the exhibited display of ancient device for making cheese. In the photos you can see the daily life of peasants, from the Netherlands, being dressed in a traditional women’s clothing. In the museum the stages of cheese production are explained step by step. Visitors are invited to participate in tasting of local cheeses. 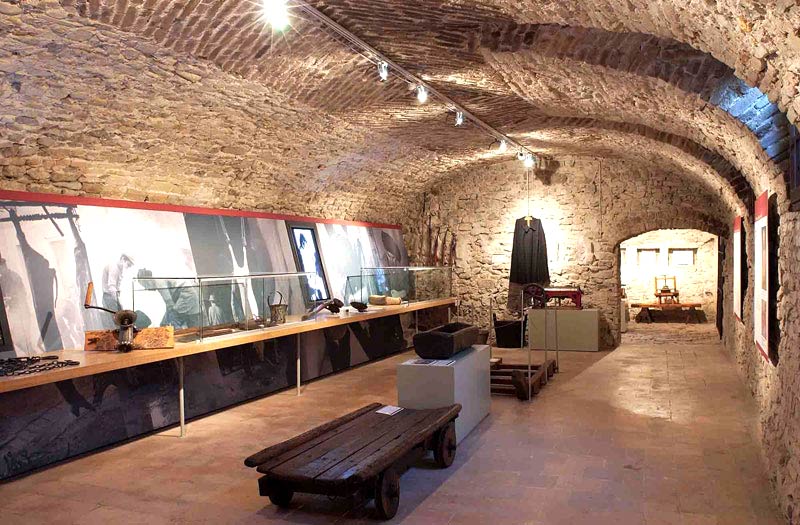 In the French city there is the Museum of marmalade Haribo. Kids will love it there – it’s a paradise for lovers of sweets. The museum explains in a very entertaining way how to get marmalade.

Another “sweet” Museum – Museum of Chocolate – awaits visitors in the Swiss city Kaslano. Visitors will get acquainted with the history of cocoa and the various stages ofthe production of chocolate. At the end of the visit everyone is waiting for a treat. Children cancreate their own chocolate bars.

Finally you can visit the museums of alcoholic beverages – one of them is located in Sitges near Barcelona (Spain). There is a story of one famous family of Sitges, whose name is now firmly associated with the rum. On display you can see various stages of production of rum. In the last section visitors will tell how to cook a variety of cocktails based on rum. 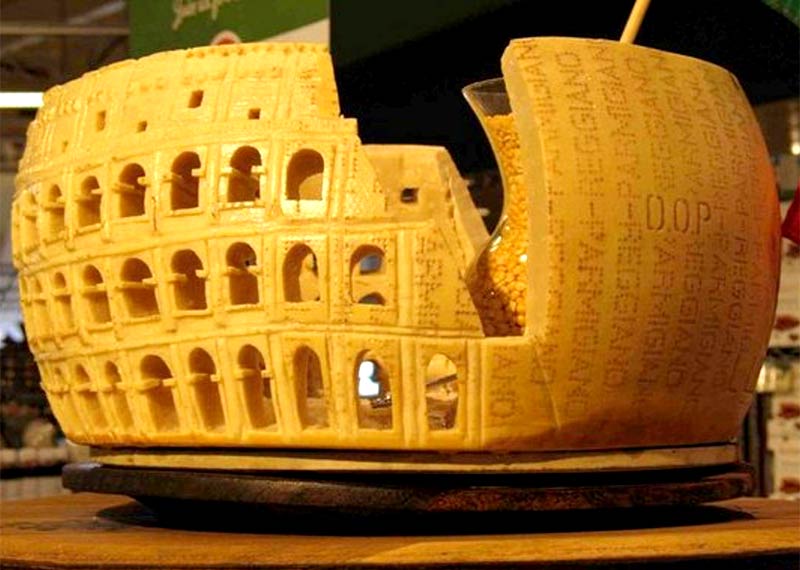 Overall, there are plenty of places around the world that could amaze its visitors with its unique, fascinating scheme and delicious tastes. This should encourage anyone, willing to be part of various cultures and cuisine to travel and taste all types of food. Thus, once you get a chance to see visit delicious museums, you should never hesitate to see them.