Probably, many travelers and adventurers have heard that the legendary city of the Incas, Machu Picchu, is located in Peru – a large state, occupying the western coast of South America. However, few people have an idea of its exact location, especially since the legendary “lost city” was found only at the beginning of last century. 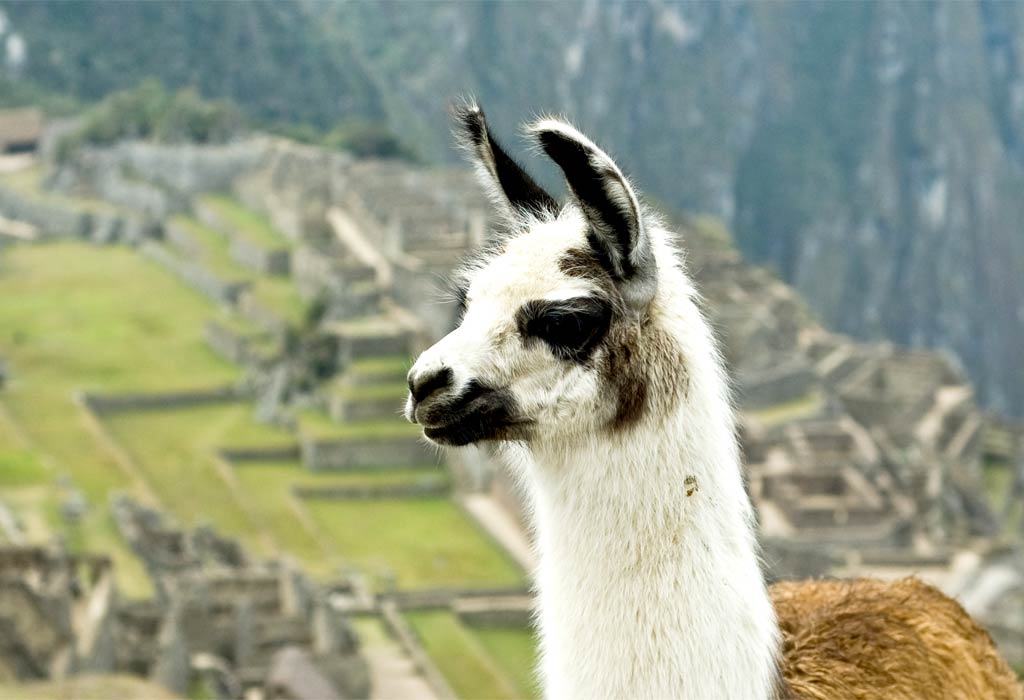 It’s no secret that Machu Picchu is famous to the world for its ancient and rich history, full of bottomless secrets and mysteries. Located 7,000 feet above sea level and being nestled on a small hilltop between the Andean Mountain Range, the majestic city soars itself above the Urabamba Valley below. 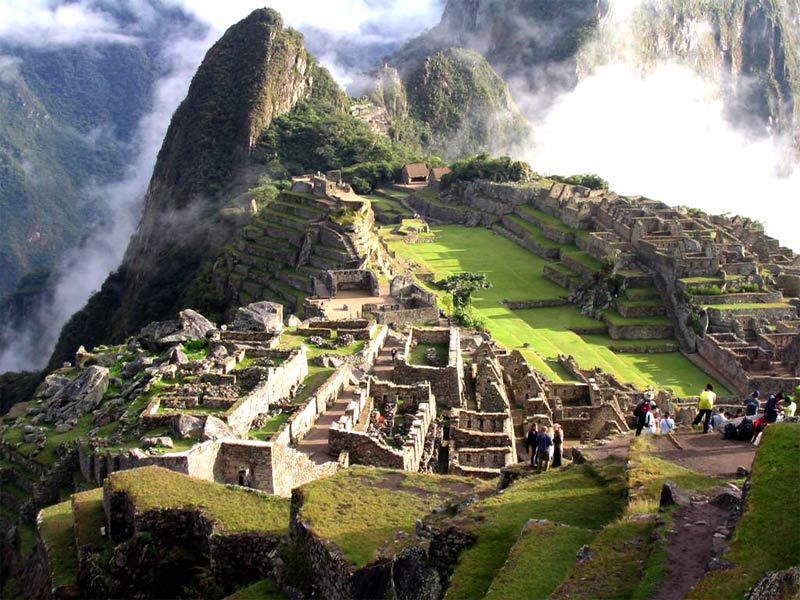 It is often stated that in the 15th century, around 1440, the great Inca ruler Pakachutek established for its residents, this holy city in the mountains, which became a safe haven for thousands of people.

It’s remarkable that Machu Picchu was first brought to the attention of the world in 1911. The Spanish invaders at the time of the Conquest and during centuries of colonial rule, never discovered the city, and nobody ever led them there, suggesting that the site had long since been abandoned and forgotten. So the Spanish conquerors, who conquered almost all the land of the area, bypassed the town side, because it was located far from the main settlement of the Incas. In 1532 the inhabitants of Machu Picchu mysteriously disappeared, but the area itself remained of great interest to further archaeological research. 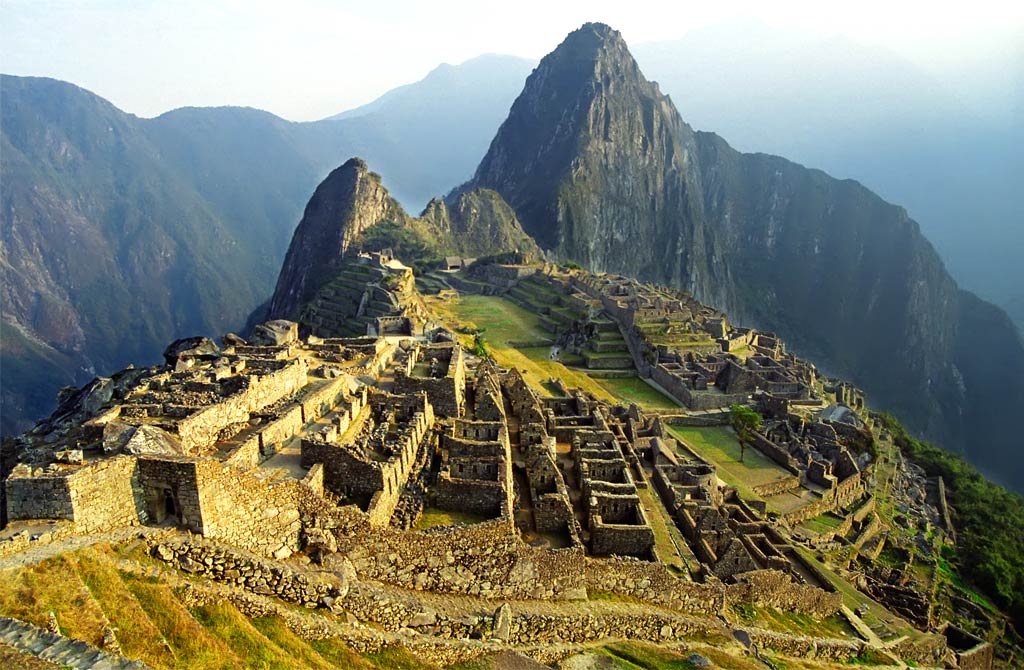 Archaeologists think that approximately 1200 people could have lived in the area, though many theorize, that it was most likely a retreat for Incan rulers. Due to its isolation from the rest of Peru, living in the area full time would require traveling great distances just to reach the nearest village.

According to the most popular hypothesis, the location of Machu Picchu is not accidental. Before choosing a location for the city’s founding, the Incas had available to them in ways geophysical, astronomical and geological studies, making a list of security requirements, and only then choosing the appropriate area. Such serious approach would have been taken due to the fact that the city was originally planned as a fortress – religious, scientific and political stronghold of the Incas.
[ADS2]
In 1911 the city was re-discovered by Hiram Bingham an American scientist. The discovery of his brigade was one of the most exciting in archeology. As evidenced by his writings, Hiram Bingham was genuinely inspired by the beauty of the region he was exploring. The research took almost four years on the site. Cleared of vegetation on the sacred territory of the scientists were able to see the majestic stone buildings with numerous passages, caves and ladders. These structures have contributed to the formation of a truly secure fortress, which is the origin of the legends and the constant controversy.

The architecture of Machu Picchu appeared to be truly amazing. Looking at the magnificent buildings of the “lost city”, it becomes clear that they could only build a well-developed in the technical sense of civilization. 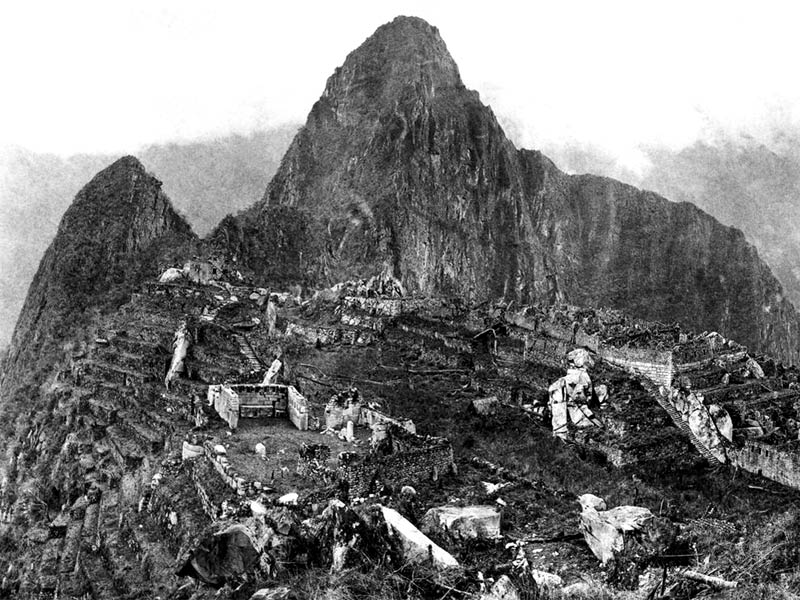 When the first scientists found ancient ruins, they were shocked by the structural reliability and precision planning. Buildings usually had two-stories, with a roof and stone walls. Moreover, each stone block was perfectly adjusted to the neighboring one; in the right places special clearances were submitted in case of earthquakes. Even if the walls had a slight inclination it was possible to improve the seismic resistance. However, even greater surprise awaited researchers when they learned that the construction of ancient architects did not use any fastening compositions, like modern cement. Stones kept on each other only by their own weight. 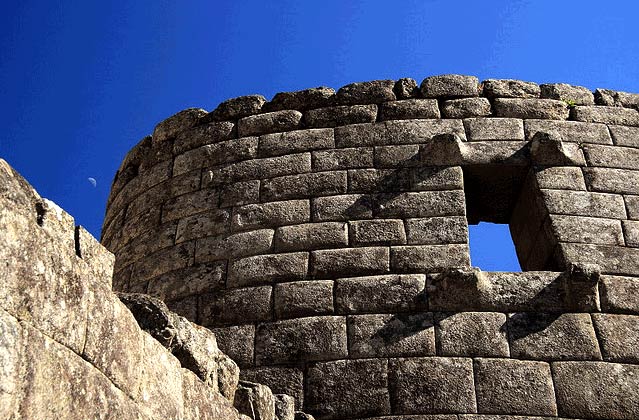 Stunning view of the holy city-fortress changed all views on the progress of science and technology: the ancient builders were able to defeat the forces of nature, turning them from their enemies into allies, not even knowing the wheel. How did they do it still remains unfathomable mystery to modern humans.

← The most “delicious” museums of the world
Stonehenge →