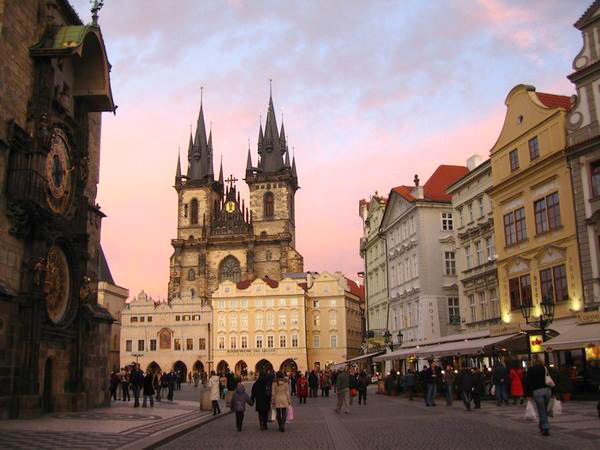 Even though Prague is always in the center of travellers’ attention, you can barely find a person who knows lot about the world under Prague. Its underground corridors aretens of kilometers long, and some of them become new tourist routes in summer. Beneath the surface of Prague, there is a technical rarity: such a complex system of underground corridors as exists in Prague cannot be found anywhere in the world.

One who wishes to be the part of the tour in the Prague underground finds herself/himself waiting for a helmet and a waterproof jacket. However this is worth of it inasmuch unforgettable journey will start for them. 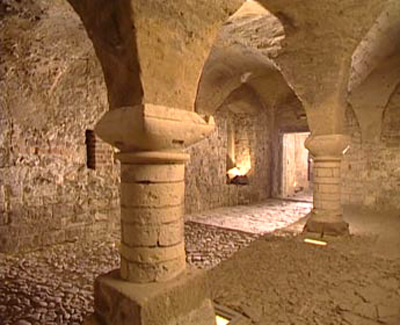 Firstly, it is important to pay attention to the casemates which were built in underground Prague. Probably most of the readers wonder what the word “casemate” means; thus I will inform that it is a structure of vaults and corridors inside mainly Baroque and Classicist military fortresses used for defense, imprisonment of enemies and as a storage of military materials.

One of these structures can be found at Vysehrad in Prague.Casemates were built in the fortress during the occupation of Prague by French troops in 1742. There are narrow underground corridors there and they are accessible to public. They lead to a huge room, called Gorlice, where the army used to gather. At the present time, there is a gallery, where the original statues from Charles Bridge can be seen. 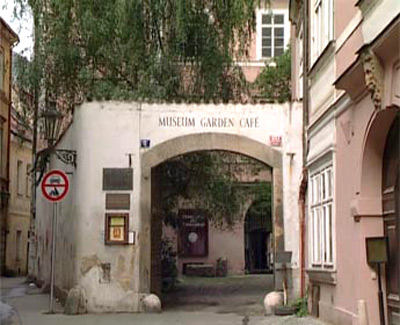 Prussian and Austrian armies also stayed in the fortress and the Prussian army wanted to blow Vysehrad up when they were leaving. They put some explosives there, but it was fortunately put away before it blew up.Vysehrad became a part of Prague officially in 1883 and the fortress was abolished. A neo-Gothic building of the New Deanery is from the 19th century.
[ADS2]
Despite the fact that the stories contain a rational core, we cannot completely rely on them. People feel that the city is special, that he has strong genius loci, but because it cannot see anything on the surface, composing of underground caverns with treasures. For example, according to BilianovoyPopelka, in the basement of Vysehrad is amazingly beautiful cave in which Libuse hide their valuables.[ADS2]It can’t be asserted that this underground world really exist, cause no trace of caves, nor luxuries were found so far. Jewels in Kolinsky grave or burial represent the maximum richness of that period. 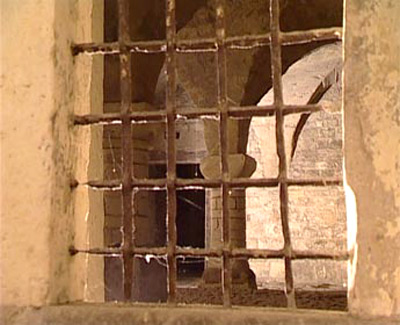 Most of the legends of the underground stem from the fact that people see some kind of entrance, basement several meters long, and think that it lasts with whole underground corridor.Even more people connect the two inputs, remote from one another and do not have anything in common. For example, Smetana’s opera “Secret” is based on the existence of an underground corridor of Beli on Bezděz. In fact, in Beli there are only deep cellars. In the cave, even rational people loose their prudence and thus their memory fails. Many are looking for treasure, Nazi archives and caches. 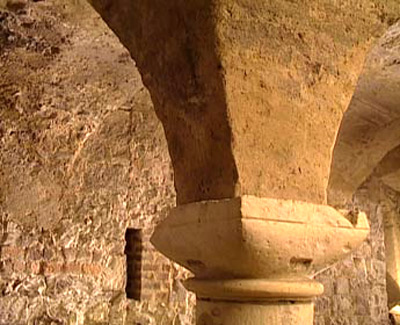 The most famous and most mysterious cave lies beneath the Prague Charles Square, the former cattle market. Probably, basement of these mysterious legends of treasure lies the chapel of Corpus Christi, close to which Charles IV wanted to build a place of pilgrimage, the farthest in northern Alps. On the eve of the pilgrimage celebrations, there were laid some of the most important relics of Central Europe. Even if you put aside all the mystique associations with the sacred geometry of the space whose dimensions correspond to the section of the Temple in Jerusalem, we recall that the chapel was demolished, because it prevented the exit to the street. At the time it was usual to use the old building materials, the same applies to basements.

Overall it can be said this is small storyline of the corridors which can be found in the underground Prague. Despite the amazing city itself, there is lot more to see right underneath; So if you are going to visit this wonderful city don’t lose a chance to be part of this mysterious tour in the corridors.