Global cooling on the earth

Global atmospheric temperatures have been declining for over a decade. So what has changed? CO2 concentrations continue to increase yet temperatures have been falling since 2002? Polar ice is growing. Storm intensity is in decline. One reason may be that solar activity is at the lowest level in almost a Century. 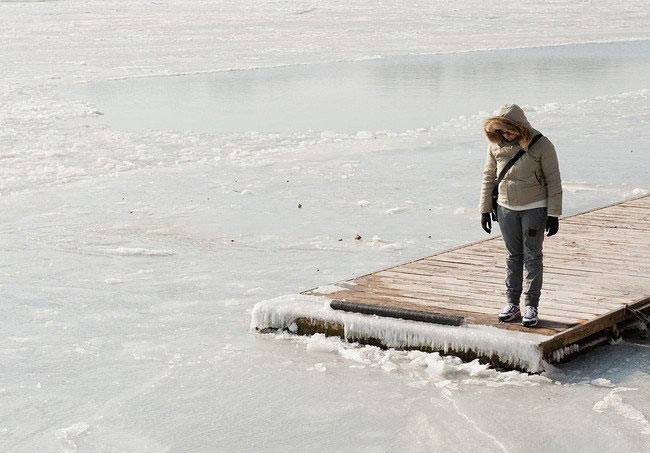 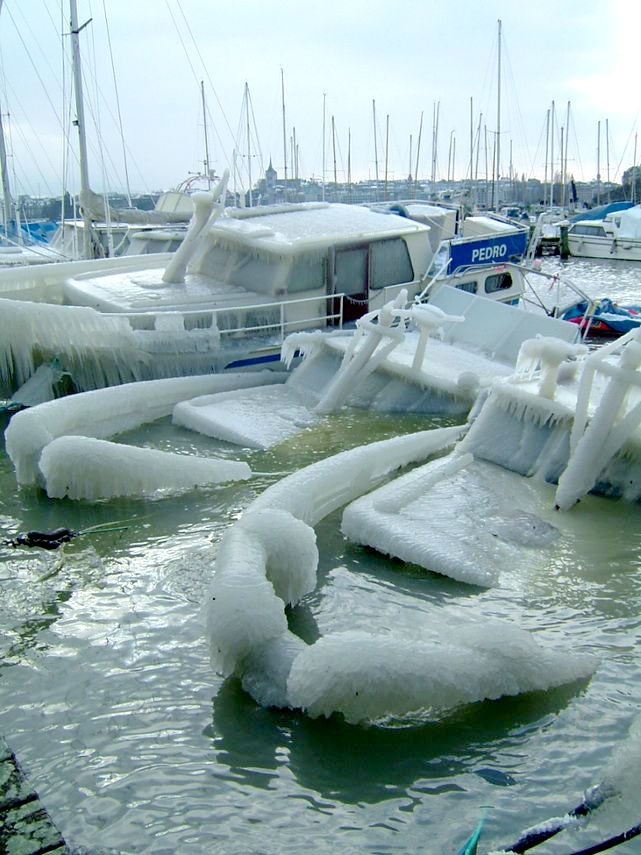 Here are several examples for this throughout the world: Heavy snow and unusually cold weather have swept across most parts of China this winter, causing travel chaos on roads and on the sea, with forecasters predicting worse to come. Huludao is facing the worst sea ice in three decades and the sea froze a month earlier than usual. Moscow had coldest winter in 100 years. There were record low temperatures in San Francisco and Spokane. New York City and Philadelphia shattered snowfall records. Extremely rare early snow in Germany and earliest snows in Ireland since 1964 are pure examples of such cooling effect.

Dr. Don Easterbrook, emeritus professor of geology at Western Washington University and author of more than 150 peer-reviewed papers unveils evidence for his prediction of forthcoming global cooling “Rather than global warming at a rate of 1 F per decade, records of past natural cycles indicate there may be global cooling for the first few decades of the 21st century to about 2030. 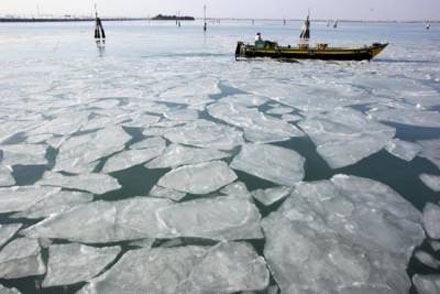 “Global warming is over – at least for a few decades,” Easterbrook told conference attendees. “However, the bad news is that global cooling is even more harmful to humans than global warming, and a cause for even greater concern.”

Easterbrook made several stunning claims about the effects of the coming cold. There will be twice as many people killed by extreme cold than by extreme heat, he predicted, and global food production will suffer because of the shorter, cooler growing seasons and bad weather during harvest seasons.

So what impact it could have on the surrounding world? This is what matters and bothers so many people’s minds. No identical answers can be found everywhere. Some say climate change, in particular cold snap is responsible for wars, economic crises and epidemics. Such seemingly paradoxical conclusion came after years of research scientists from the University of Hong Kong under the direction of geographer David Zhang.

During the research, the history of the study period was divided into four time periods for a period of 40-150 years. This has helped scientists to find whether the weather possessed an influence over the human society. As a result, according to David Zhang, he was able to ascertain that temperature fluctuations have significant influence on the development of human civilization.
[ADS2]
“If the climate gets colder, the crop failure leads to economic decline, increased gold prices, hunger, disease, contributes to a more intense epidemics, – says Dr. Zhang. – In turn hungry people experience more negative emotions and as a result, often go to war against each other.”

Poor harvest this summer, of course, we do not. But still, perhaps, the current climate change, which most scientists are predicting in a way of global coolingcaused the global economic crisis? and the strange epidemic – such as “swine flu” or a deadly intestinal infections? 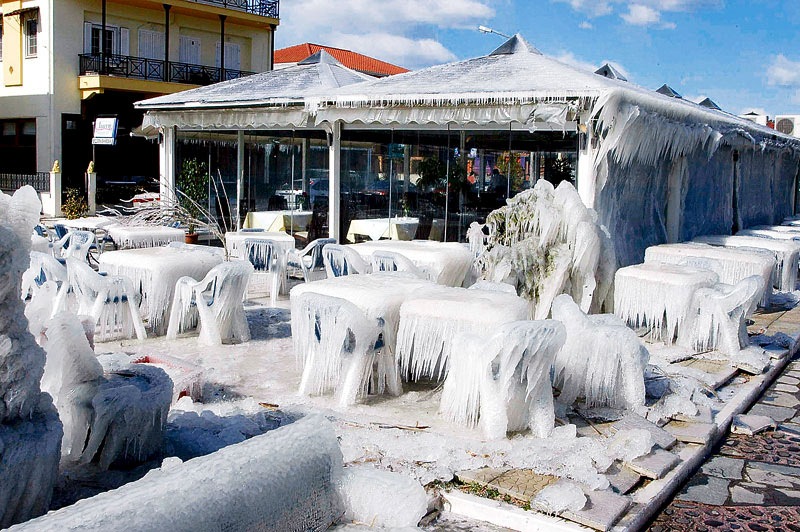 Today, scientists are trying to understand whether there is connection between these facts?

However, cooling cannot be avoided. People need to learn how to handle and overcome the forthcoming crisis in different areas of their lives. 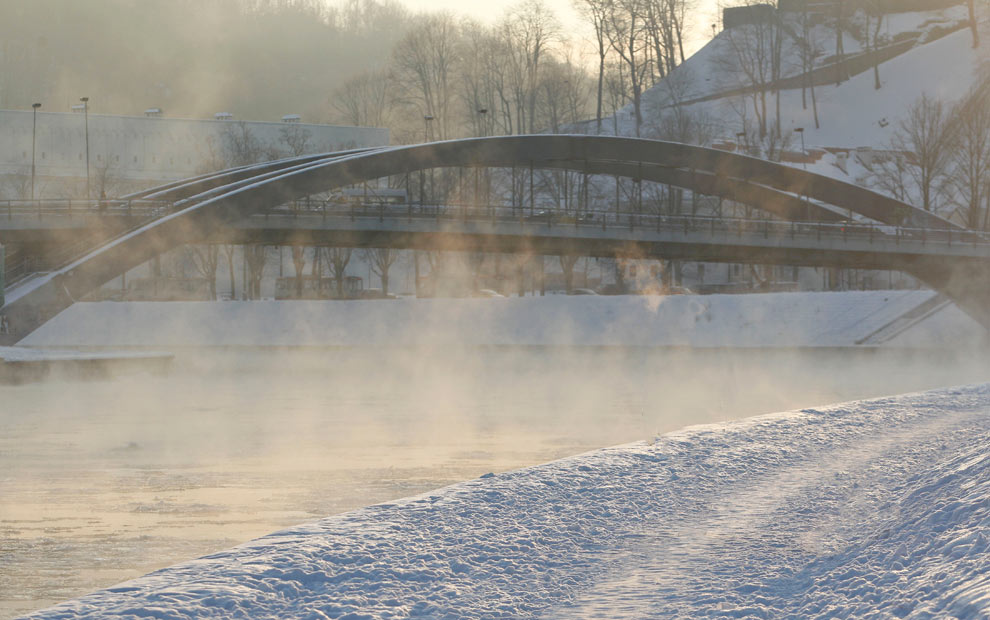 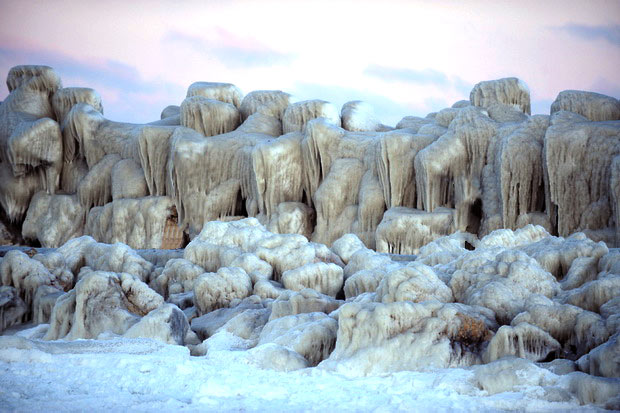 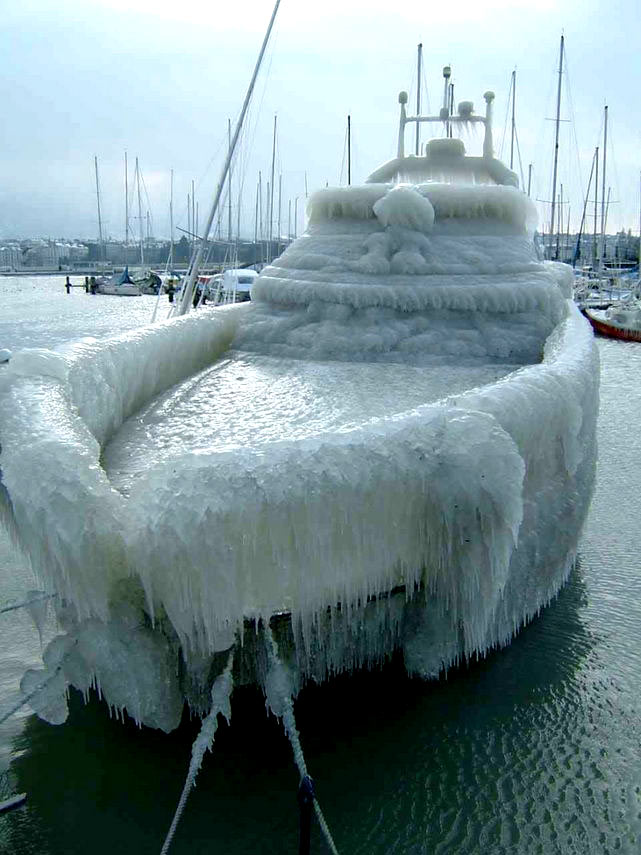 ← Rome will praise until the Coliseum exists
Taj Mahal →